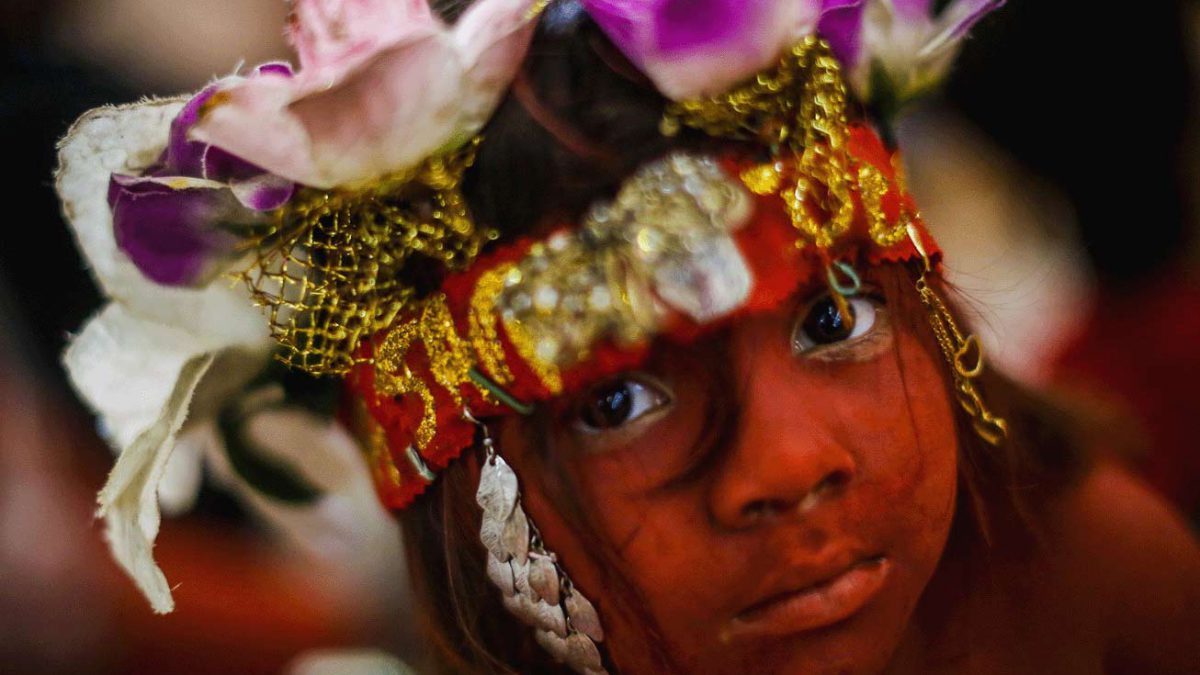 A catholic religious girl paints her face with floor painture during festivities of “Santo Domingo” in Managua, Nicaragua.

Young people, adults, children and the elderly venerate Santo Domingo de Guzmán. Some call it the pagan festivals because of the great excitement and fervor of many people who drink liquor and celebrate in style.

Fireworks and much gunpowder is spent in honor of the saint, who pays favors according to his devotees.

Many people suffer paying the favors given by Santo Domingo and come year after year to thank him.

A sea of people accompanies the saint from his departure in Las Sierritas de Managua and they walk under an incessant sun until they reach their destination in the old center of Managua. 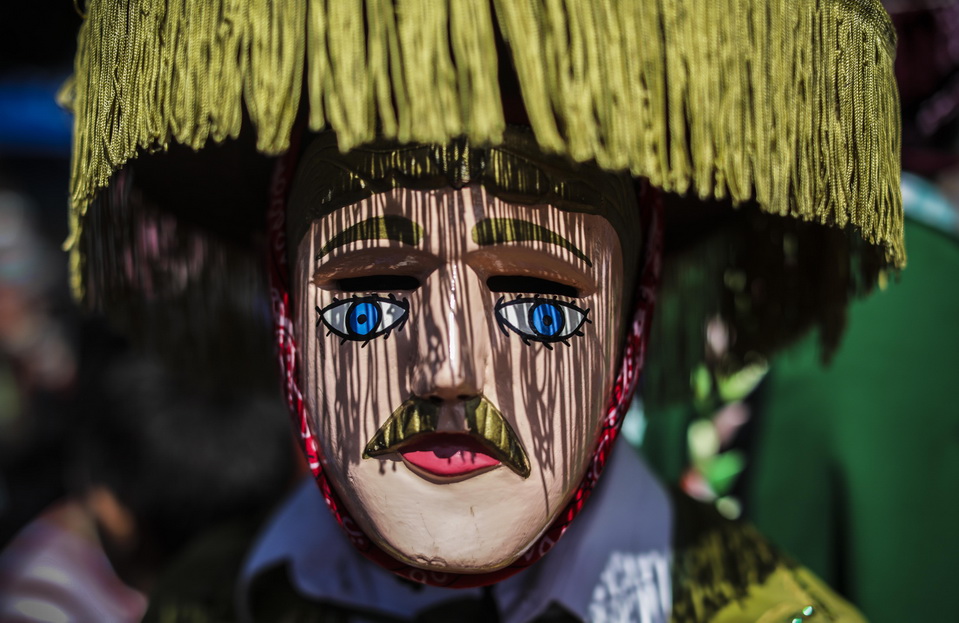